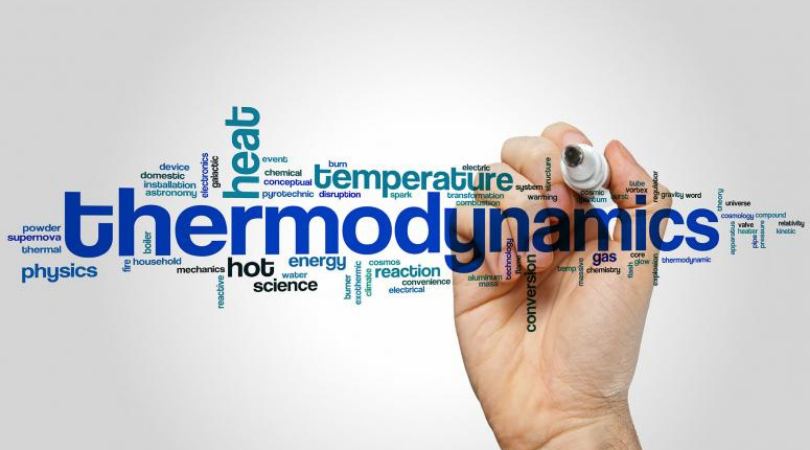 Thermodynamics is the science of the most common properties of macroscopic physical systems in a state of thermodynamic equilibrium and the transition processes between these states. This branch of science is built on the basis of fundamental principles and laws, which are generalized in accordance with numerous observations. They are performed regardless of the specific nature of the bodies that make up the system; the laws and relationships between the physical quantities that thermodynamics leads to are universal; justification of thermodynamics laws, their relationship with the laws of motion of individual particles is given by statistical physics, which allows us to find out the limits of applicability of thermodynamics – a science that studies the most general laws of energy conversion and transmission.

The standard course of thermodynamics consists of the following sections:

The need for thermodynamics

All kinds of macroscopic bodies surround us. They have various characteristics. Each solid has a specific mass, a moment of inertia, volume, shape. It can move in space, rotate, interact through gravity with other bodies. As a result, it can possess kinetic and potential energy. The science that studies this movement is called mechanics.

The body can have an electric charge and magnetic moment, which means it can interact with external electromagnetic fields. The science that studies this interaction is called classical electrodynamics.

However, this is not all. Experimental fact: the body can possess internal energy. This energy can be increased mechanically, and it can be taken away from the body. So, the internal energy is an objective physical reality, and it must be a part, in particular, of the law of energy conservation.

We understand that, in principle, internal energy can be distributed throughout the body with the desired volume. However, a second experimental fact comes to the rescue: all macroscopic bodies and systems, being isolated from external influences, sooner or later come into a state of internal equilibrium. This state is unique, which means that the distribution of internal energy by volume is also unique (preventing possible objections in the future: it is already clear from this that internal energy is a state function).

So, we come to the conclusion that we do not yet have a theory that would give an answer to the question of how the internal energy is distributed in a macroscopic body in a state of equilibrium. Such a theory must be created to complete the picture. This theory is called thermodynamics.