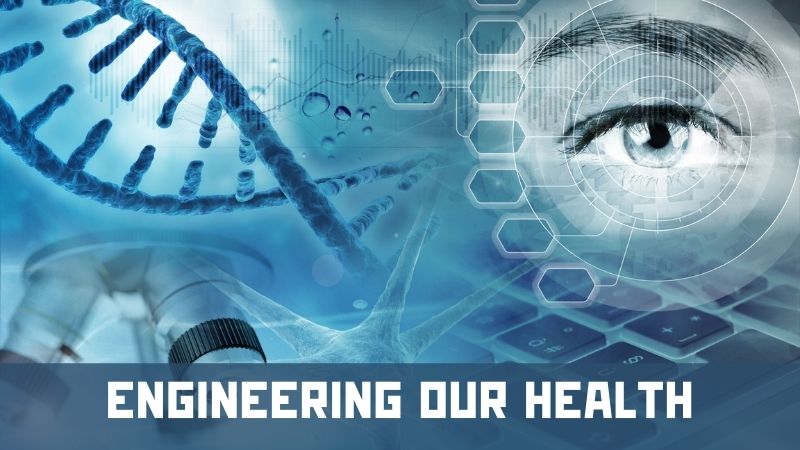 Creating a new gene in one day or even in a few hours? Until recently, this seemed an unthinkable task, but the new technology made the dream of many scientists a reality.

A team from the University of California and the Lawrence Berkeley National Laboratory presented a technique that mimics the process of DNA synthesis.

Description of the technique

The authors of the development explain that the issue of creating DNA has been studied for more than 40 years. The traditional approach uses nucleotides – the building blocks of DNA. There are only four types of them – adenine, guanine, cytosine and thymine. They need to be added in a certain sequence to the oligonucleotide – a short base DNA fragment. Thus, you can build a full-fledged chain.

However, this method involves the use of toxic organic reagents. In addition, due to the high probability of errors, the DNA strand created in this way is limited to only 200 bases. On the scale of existing natural genetic codes, this number can be called insignificant. To collect even a small gene, researchers have to synthesize it in parts, and then “stitch” them together, this requires a lot of time and considerable cost.

Young scientists from the United States proposed a fundamentally new approach, which was called “DNA printing” for speed and principle of action.

“If you are a mechanical engineer, it’s great to have a three-dimensional printer that can print a part in one night so you can check it the next morning. If you are a researcher or bioengineer and you have a tool that simplifies DNA synthesis, you can quickly test your ideas and explore new ones. I think this will lead to a lot of innovations, “says co-author Dan Arlow.

Together with a colleague invited from Germany, Sebastian Palluk, he worked on methods for using a DNA-synthesizing enzyme, which is contained in the cells of the immune system and allows the addition of nucleotides to an existing DNA molecule. An important condition: the process must occur in water, because DNA is most stable in such an environment.

According to bioengineers, the new method improves accuracy, and as a result, you can create DNA strands up to several thousand bases in length. This is the size of a full average gene.

“We have developed a new method for DNA synthesis using a mechanism that nature itself uses to create DNA. This approach is promising because enzymes have evolved over millions of years to achieve high” chemical accuracy, “says Palluk.

He explains that most cells in living organisms usually do not synthesize DNA from scratch. They copy it using a variety of different enzymes called polymerases, based on the patterns laid down in the cell at its birth.

Back in the 60s, scientists discovered an unusual polymerase that does not rely on the existing DNA matrix, but randomly adds nucleotides to the genes. In this way, antibodies to the immune system are created with millions of genetic variations. Thanks to this mechanism, they learn to attack a variety of pathogens.
The enzyme is known as terminal deoxynucleotidyl transferase (TdT). It is able to add all four types of nucleotides to the DNA chain, increases to 200 bases per minute, and its use minimizes the number of adverse reactions.

But there is an important nuance: TdT adds new letters to the genetic code in random order. Researchers have long been looking for control methods to create the necessary sequences, and now a solution has been found.

Arlow and Palluk began by adding chemical groups to the nucleotides, which act as stop signals. As a result, the enzyme could attach only one desired nucleotide to the base DNA fragment. After that, the DNA strand was treated with a special compound, washing off the “stop group”, and prepared for the attachment of a new base.

But even in this case, the researchers faced difficulties: it turned out that TdT is very picky. Attaching the modified “stop-groups” bases took a very long time, so the team changed the approach a bit.

They added a blocking chemical group not to the nucleotide, but to the TdT enzyme itself. Then it was associated with nucleotides, and they were added to the base fragment of DNA oligonucleotide. As a result, the enzyme, attaching the base to the DNA molecule, remained attached and itself blocked the formation of any additional copies.

After the DNA molecule gets a new base, it remains only to “cut the connecting cable” to release the enzyme and unlock the end of the thread to add a new nucleotide, also containing its own enzyme, the authors write.

This approach turned out to be less costly (TdT enzyme with scientists shared the culture of bacteria and yeast), as well as fast. Joining a new nucleotide to the base molecule takes 10 to 20 seconds, and it takes another minute to unlock the end of the chain to add a new base.

True, the authors have yet to improve the accuracy of the technology. So far, it is 98%, while classical DNA synthesis methods are 99% accurate. According to experts, to create a “right” DNA molecule with a thousand bases, 99.9% accuracy will be required.

If specialists succeed in achieving such indicators, the new method will revolutionize synthetic biology, as well as give the opportunity to pack gigantic data sets into compact DNA archives.

In addition, the restructuring of the genes of microorganisms will allow the creation of new medicines, as well as fuel.

We add that previously researchers discovered a new form of DNA in living cells, which is very different from the usual spiral, and also introduced two artificial letters of DNA into the genome of a living organism. The consequences of this experiment were unexpected.